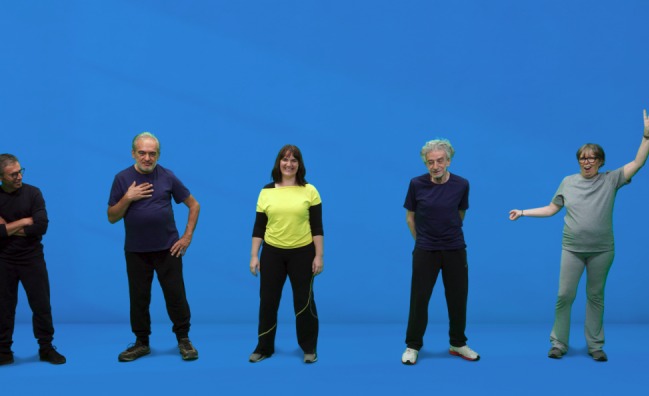 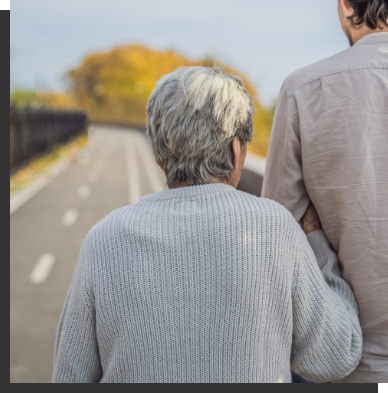 According to Josefa Domingos, physiotherapist, and John Dean, speech language pathologist, dual task interference is an important problem in aging and several neurological diseases, for the following reasons:

There are examples of dual task activities that can be particularly challenging for people with Parkinson’s:

- Walking and talking: people with Parkinson’s tend to stop walking or to slow down when they have to talk.

- Communicating and interacting in the presence of background noise and crosstalk.

These challenges can all, understandably, negatively impact daily life and social interaction.

Improving dual-task performance in people with Parkinson’s is an emerging area of interest2.

What can we do?

Combining interventions may be a new potential method of treatment.

Dual or multitasking is commonly defined as ‘the capacity to simultaneously perform two or more tasks during transfers, ambulation and other gait-related activities’. As such, dual or multitasking refers to training individuals to be able to perform simultaneously two or more tasks. Each of these tasks can be performed independently, measured separately and can have distinct goals8.

Dual tasking can’t realistically be avoided in daily life, so it’s reasonable to prepare patients for it as soon as possible.

There are three main reasons why therapists usually use dual-task training in clinical practice6: 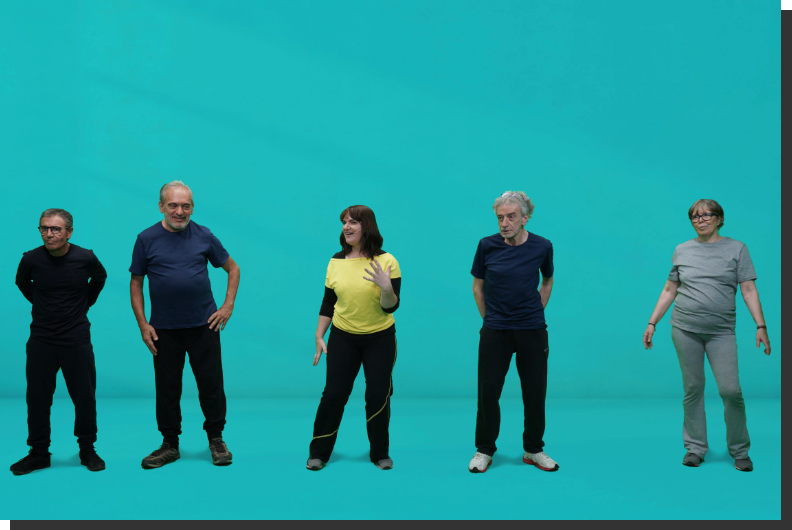 Initial research in five people with mild to moderate Parkinson’s (mean age of 61 with a mean of 3.5 years with Parkinson’s) concluded that, in these patients, 30 minutes once a week for three weeks of multiple-task gait training was feasible3, and led to sustained benefits in terms of multiple-task walking velocity, levels of fatigue and anxiety. Later, Brauer and Morris4 showed, in a study with 20 people with Parkinson’s, that training could increase step length when walking under dual task conditions.

More recently, a randomised clinical trial involving 121 people with early to mid-stage Parkinson’s showed that dual task gait improved when compared with a control period without training5. The study implemented two dual-task training programmes, one with consecutive training and one with concurrent (i.e. integrated) dual-task training delivered in the home setting.

Both training modes had a similar effect on dual-task gait, and benefits were retained after a 12-week follow-up. No significant change in fall risk occurred in both training modes and showed favourable compliance rates. These findings support adoption of dual-task training in clinical practice.5

This link will take you to a non-BIAL website. BIAL does not recommend, endorse or accept liability for sites controlled by third-parties.